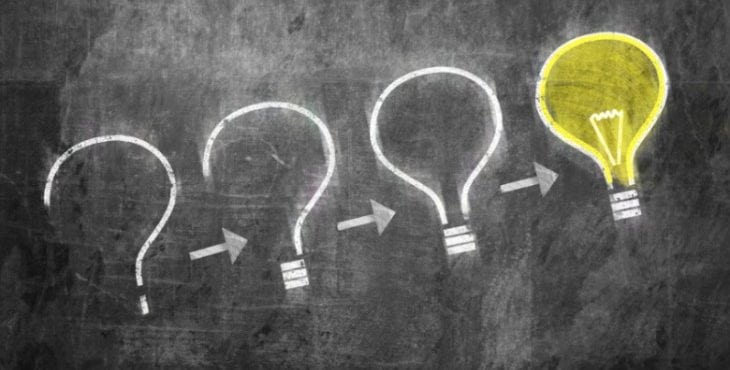 As a result of running Startupz (a networking group for startups & founders), I was exposed to the fears and worries of startup founders worldwide, and more precisely Polish ones.

In my previous article I said:
“ In addition to all the difficulties a standard startup faces, the Polish start-ups have one more heavy stone to carry, it is called ZUS”

To start, you should know that startups face a lot of difficulties, it is a tough mission that requires hard work, and at the end it is like a lottery ticket, more chances to fail than to succeed.

In Silicon Valley, the optimal environment for start-ups, it is believed that 9 out of 10 start-up’s fail.

In Poland, you have very qualified programmers and developers, thus expanding a tech company to Poland is a very good idea because you will be able to tap into the relatively cheap and qualified talent, but if you are a young Polish entrepreneur launching your business, even if you are the only person involved, you will have to pay something called ZUS (Insurance+ Social security …). Luckily when it’s your first business you’ll pay half the ZUS sum for 2 years (then after that, the normal rate) , even though it seems as a good deal (for an outsider), in reality it’s a bit tricky for the young Polish entrepreneur, and here’s why:

1- The best way to learn how to do business, is to do business. This means you should be ready to fail once, twice or even more, Paypal cofounder launched 4 failed companies before hitting the jackpot with Paypal (which was his 5th company).
The ZUS system, is giving you 1 chance only, the next company you establish, gloves off!

2- Many tech startups need time before launching a product, and more time before generating any revenue, and need even more time before reaching profitability. In Poland, ZUS is forcing these tech startups to work unofficially till the product is ready, to avoid having to pay a large sum monthly (usually several founders involved in a startup), especially that this money is most needed to advertise the product once ready, in doing so, they are missing on much international opportunities that are usually open for official startups (raising funds).

3- Tech founders are usually young, and the median salary in Poland is around 2500 PLN, thus the idea of having to pay 750 PLN instead of making 2500 PLN, leads to terminating many startups even before they had the chance to be prove themselves.

If we take the 9/10 success rate then add the stressful conditions created by ZUS, Polish startups will need lots of luck to succeed, especially if we take in consideration the tech investments in Poland or in Europe, but this you’ll read in my next article! 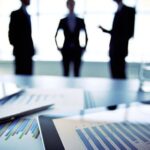 Launching a start-up in Poland 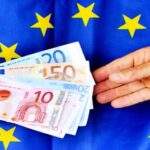