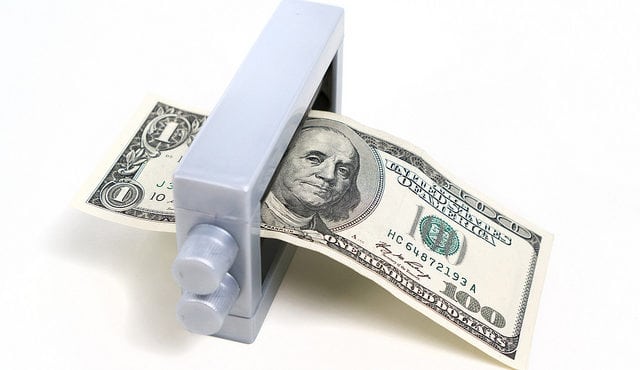 The last few month i have been on a mission, my mission consisted of raising funds for a tech incubator i founded in a small city, called Zielona Góra.

My Logic was, hey it’s only 200km from Berlin and between 2 polish tech centers Wrocław & Poznan, i imagined i can get some European investors to be interested.

But the situation is not that simple, the money i am trying to raise, is the money needed  to fund and run an incubator, more precisely a tech incubator / accelerator and get few startups off the ground, in other words it’s the kind of money you would expect a western European incubator or startup to ask for (why? because otherwise it’s a waste of time).
Well, the problem is that most western European investors see Poland as Eastern Europe and Eastern Europe is for many investors a No go zone. (We’ll consider Poland in Eastern Europe for the sake of argument)
As for Polish investors, or at least most Polish tech investors  … they are cheap, and i mean really cheap.

Yet, startup wise, Poland is as good as any place in Europe. Startups have a high fail rate, and the biggest reason the fail rate is high is because they end up either not getting enough funds or spending the money too fast. (see related article about why startups fail)
And for these reasons, Eastern Europe has an advantage over western Europe, it’s cheaper to hire people in Eastern Europe. For the software development there’s no huge difference, but it’s cheaper to hire all the other important and necessary team members for marketing, sales etc …

When it comes to Investing in Poland, like in any country, most people flock to stocks, currency and real estates.

Currency : Is highly risky, i learned this lesson my own way, when i lost 20-25% of the value of my money a couple years after changing it to PLN. Currency is not a sound investment, there are way too many factors that can not be controlled.

Stocks: Stocks are a reasonable investment, they are usually stable if picked correctly, but to make profit on the investment it will take some time and it might not be much.

Real Estates: Real Estates is an attractive investment anywhere, till you get a housing crisis, but crisis apart, the Polish real estate market is not an interesting investment for foreigners.  Demand is not rising, there’s no increase in population that pushes demand up, and Poland is not yet a booming touristic destination (sorry it’s not), except maybe Kraków, the weather is not helping either, in winter it’s too cold and in summer it’s unreliable, i mean when in the middle of July and it’s raining and you have to put a jacket on …

Unlike most people, many professional investors, invest in tech startups.
These are the ones that take the most risks (there’s even tech bubbles), but also the ones that reap the biggest rewards.
for example: Peter Thiel invested $500,000 in 2004 Facebook and it was turned to more than $2 billion, and he still have stocks in Facebook.
That’s basically more than 4000 times what he invested!
A 4000 times return on investment is maybe an exception, but 100x 500x are not!

So here you go, if you want to really invest in Poland, invest in tech!

i am the co-founder of Sparta Startups a tech incubator and accelerator – and yeah we are raising money.

This blog post was written by Abed A.
To send me hate mail or connect with me, you can find me on Linkedin, Twitter, Google+, & tumblr 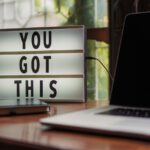