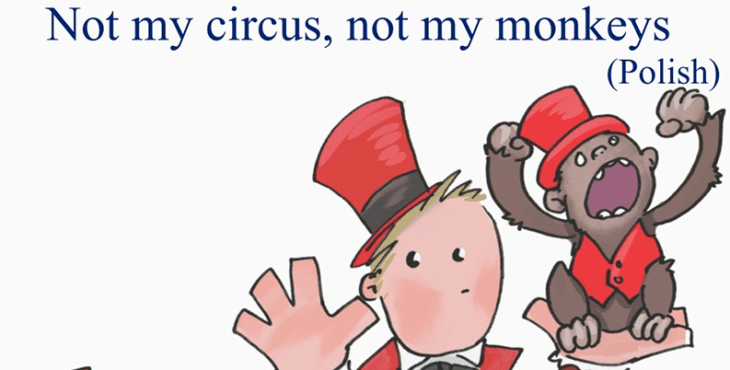 In Tips on learning Polish

Polish sayings and expressions that make you laugh

Polish language is full of bizarre idioms and if you look closely at the literal meaning you will realise they are often downright hilarious. Here is a list of the 7 funniest Polish sayings and expressions. Use them to sound like a regular Pole!

#7.Not my circus, not my monkeys
Polish: Nie mój cyrk, nie moje małpy

A complicated and fun way of saying that something is not your problem.

A Polish way of saying to not celebrate too early. Poles know that first you need to catch a bear!

The English version is actually as bizarre as Polish – Don’t teach your grandmother how to suck eggs. It’s nothing more than an advice given to a person that is unnecessary as they already know it (and probably they even have more knowledge about the topic than the person giving the advice).

This is how Poles describe being ignored…

Poles don’t tempt fate, they don’t call the wolf from the forest.

A Polish person won’t tell you to get lost, they will tell you to ‘stuff yourself with hay’ 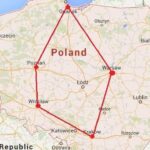 How Erasmus in Poland changed my life

The hardest words to pronounce in the Polish language

Things to know before you start learning Polish