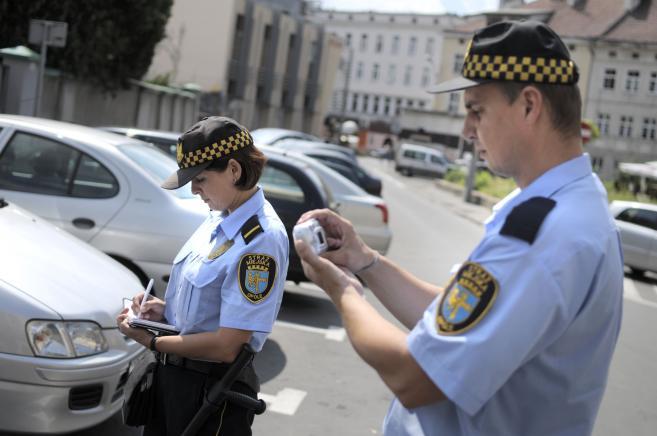 Essential DO’S AND DONT’S in Poland

It is said, that ignorance of the law is harmful. We see it especially when we are in a different, unknown country, where everything is so puzzling and different. So have you ever thought about those essential rules that apply in Poland? Here is the list of the most important do’s and don’ts.

In the past in Poland, people could smoke cigarettes everywhere they wanted to, similarly to the rest of Europe. However, the last 10 years or so have brought a change to the legislation and it is not legal anymore to smoke in most of the public spaces. Although some pubs and clubs create special areas where smoking is allowed, usually outside. Be careful especially at the train station and bus stops, those areas are considered public space, therefore, it’s forbidden to smoke there.

Similarly to cigarettes, drinking alcohol is also considered illegal in public spaces. There are lots of exceptions to this rule, e.g. sitting outside in a beer garden and drinking is of course ok. However, the Polish law is quite bizarre when it comes to drinking in public, so you will find that drinking for example of a beach is ok, but in a park or forest not. Cities are also allowed to create own rules so very often the council make some exceptions. One thing to remember is that if you see people drinking at some spots it doesn’t necessarily mean it is legal to do so. But don’t be obsessed with it, in the worst case scenario a policeman can give you a fine (which is not going to break the bank as it is usually 50 – 100 PLN).

For the majority of foreigners knowledge of the Polish language is close to zero, but somehow there is a bunch of words (unfortunately swear words), that most of them know perfectly. If you already know these magic words, you should remember that generally it is banned to use them in public. Most of the people use them anyway, but the police have a right to fine you for it (the likelihood of this happening is really low though, how could a policman punish a foreigner for trying their best in learning Polish?).

#3 Being a good pedestrian and a driver

When it comes to walking and driving in a city you have to really stick to the rules. No crossing on the red light (that applies in the same way to drivers and pedestrians) or even worse, crossing a street, not on a zebra crossing. Even when you are coming back to your place at night and there is no car in your proximity you need to wait for the green light. If a policeman catches you on crossing the street on the red light you are getting fined and no foreign charm will help you (police is much stricter when it comes to those rules that to the other ones mentioned above).
Additionally, drivers need to obey the international driving rules and watch out for the speed cameras, there are pretty much on every corner.

#4 Obligation of having an ID

When you are going out somewhere, no matter what time it is, there is one thing that you have to keep on you and it is some form of ID (either passport or a National Identity Card). Remember to always carry an ID card and you will avoid getting into trouble. This rule applies to everyone, not just foreigners.

Of course, every house party eventually has to end and according to the Polish law, it should be 10 o’clock. However, with an agreement and kindness of the neighbours, this rule can be stretched. If there is a noise after 10 pm the neighbours have a right to call the police.

Another thing to know is that after 10 pm only people over 18 can be outside unless an underage person is with a guardian. The rest of the minors have to stay politely at home.

The most famous Polish celebrities

Driving a car in Poland