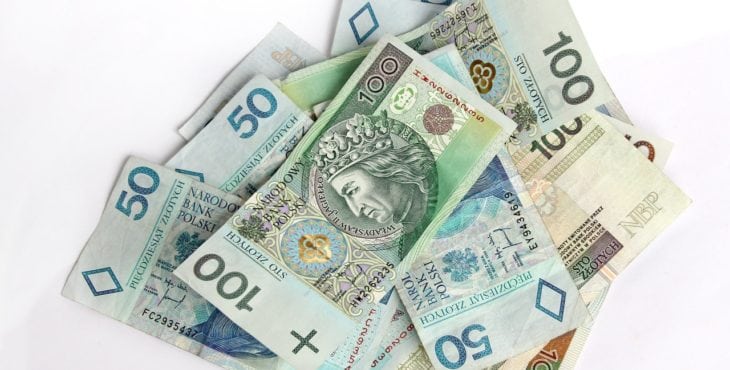 Probably every person thinking of moving to Poland wonders about the salaries in Poland. How much money can I earn in Poland? Is it going to be enough for a good life? What is my standard of living in Poland going to be? These question are more than understandable and looking at average salaries in Poland can help answering some of them. However, keep in mind that the average salary doesn't mean the salary you are going to get. Income in Poland varies greatly between the cities (as everywhere else the capital and bigger cities offer much higher wages), the industry you will work in and the company that hires you, just to name a few. The below data should be treated just an indication.

What is the average salary in Poland? - based on 2018 data

2018 numbers from GUS (Polish Central Statistical Office) are much more positive than previous years but they may still be a bit disappointing for West-European citizens. The average income before tax in Poland is heading towards 4900 PLN a month, which is around 3530 PLN after tax (shy of 830 Euro). If that number sounds disappointing to you, then it's good to take into consideration that the average living cost in Poland is substantially lower compared to most west-European countries. Have a quick look at the cost of living in Poland and find out yourself that your flat, food and entertainment are much cheaper in Poland compared to West-European countries so at the end of the day you may not be worse off.

In Poland, similarly to other countries, the average income depends very much on the industry and the discrepancies can be quite significant. Here are the average salaries in different sectors based on the data from February 2018:

The highest wages can normally be found in big cities and it shouldn’t come as a surprise that city of Warsaw and the surrounding region offer the highest average income in Poland. A useful rule of thumb is that the east side of Poland earns less than the west side. The below illustration clearly show this difference in average wages between the different regions of Poland.

What is the minimum wage in Poland?

The minimum salary has increased in 2018 to 2100 PLN before tax which is around 1598 PLN after tax (380 Euro). This is the lowest wage that a full-time employee must be paid per month of work.

The minimum hourly rate is 13.70 PLN and this is the amount that must be paid to a person hired based on a contract.

How much can expats earn in Poland?

Everything depends on your skills and the languages you can speak. Native speakers can make really good money in teaching English, German or Spanish (average hourly rate is around 50 PLN, but can be much higher). That’s almost 4 times more than the minimum hourly rate!

If you work in the IT sector you can earn very decent money that, even comparing to west-European income standards, won’t be disappointing. The same goes for your own business.

At the same time, if you are planning to work in a pub or restaurant, you need to take into consideration that you will earn 13.70 PLN per hour plus some tips. Is that enough? It can be, but of course, everything depends on what life you are planning to have.

You can check the up to date exchange rates for Polish zloty here.

Do you want more?

Check out 7 the best cities to live and work in Poland. 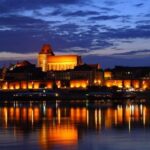 Things to do and see in Torun 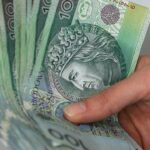