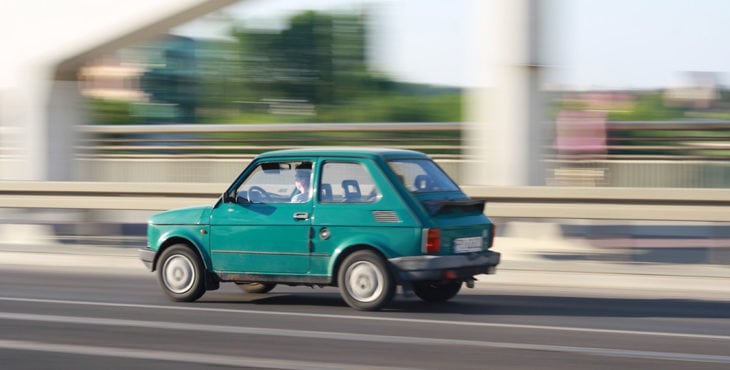 Famous Polish cars from the past

Nowadays famous car manufacturers such as Fiat, Opel, Volkswagen and Volvo produce the majority of their cars in Poland (fun fact: the car manufacturing industry accounts for around 11% of the total industrial production in Poland). Not many people know though that not so long time ago Poland had its own car brands. And not any brands, but brands loved and cherished by most of Poles (it could be due to the communistic times and being limited to what was produced in the east, but nevertheless everyone dreamt about having those cars).

If you ever wanted to become an expert in Polish manufacturing history or more likely you want to simply impress your Polish mates this is your chance. These are the most famous Polish cars that the names and history you should know:

The Polish mass car manufacturing history all started with the Warszawa. Also known as the Pobieda, the Warszawa became the first new Polish car that saw mass-production in Poland after World War II. Well known for its curvy design the Warszawa has been developed in several models to accommodate the different needs of the Polish citizens. The manufactured FSO, that manufactured the Warszawa from 1951 to 1973, put for example a station wagon, pick-up truck and Ambulance of the Warszawa on the market making it one of the most diverse models in Polish car making history. With a top speed of 105 kmh it was a highly popular car and no one else than Polish born Pope John-Paul II owned one before he became the pontiff.

Produced in a car factory in Nysa, the like-named Nysa was built for one purpose, commercial transportation. This light commercial vehicle was produced for over 35 years and over 380.000 vans have seen the light of day. The absolute summit of its popularity was in 1970 in which a stunning 18.200 vehicles rolled out of the factory. This was mainly due to the popularity of the Nysa abroad. A large part of the produced Nysa vans were meant for the export market and shipped to China and Germany amongst others.

First exhibited at the Poznań Trade Fair in 1955, a total of over 521.000 Syrena’s rolled out of the factories between 1957 and 1972. This popular small two-door sedan was commissioned by the Central Committee of the Polish Communist Party and especially created for the upper class or as the Communist Party stated: “rationalizers, shock workers, activists, scientists and leading representatives of the intelligentsia”. In addition to the sedan, the Syrena has been produced in two other models: A van called Syrena Bosto and a pick-up R-20.

As a successor of the first large size saloon the Warzsawa, the Polski Fiat 125p became a popular car during the late 60’s. The four-door large-bodied saloon was produced by FSO who started producing the Polski Fiat 125p in 1967 and manufactured it, under different names, until 1991. In 1983 the license agreement between Fiat and FSO changed and so did the names of the Polski Fiat. The Polski Fiat 125p was a state-of-the-art vehicle in the second half of the sixties and was exported to a large extend to Britain.

By far one of the most popular cars ever produced in Poland, the Polski Fiat 125p was a true people’s car. Small in execution but grand in performance the Polish Fiat 125p was produced under licence from the Italian company Fiat. The Polski Fiat 126p was manufactured from 1973 to 2000 by FSM. The popularity of the Polski Fiat 126p earned him the nickname ‘Maluch’ which can be translated as the little one. FSM managed to produce a total of 4.7million 126p’s which makes this small car still a frequently seen car in and outside Poland. Due to its low price the Polski FIat 126p was highly demanded by other countries and almost half of the produced cars ended up abroad. One of its most famous owners is actor Tom Hanks was so fund of this little car that he decided to buy one himself.

Also produced in the well known manufacturing district of Poznan, the prototype of the Tarpan Truck was created by the Fabryka Samochodów Rolniczych (Farming Vehicles Works) or FSR and designed as a all-terrain pickup truck. Available in two models the truck came as a hard top with room for 10 persons, and a pickup with room for up to 3 people. The Tarpan truck has never been produced in large numbers and is perhaps best known as the light truck used by the Polish Army and the KGHM company who uses the Tarpan to transport its miners underground.

After the Polski Fiat 125p has seen exceeded its expiry date it was time for the car manufacturer FSO to bring a new saloon on the market. The replacement came in the form of very popular Polonez of which over 1 million models were produced between 1978 and 2002. The novelty of this car was mostly in the body as FSO still used the chassis of the Polski Fiat 125p. The five-door hatchback retrieved his name via a readers’ vote conducted by the now-defunct newspaper Życie Warszawy, and originated from a Polish dance the Polonaise. The polonez became so popular that FSO even transformed the hatchback into a Coupé version. Nowadays, the Polonez Coupé is a great and much sought-after rarity.

For some Poles and other nationals, the Syrena Sport counts as the most beautiful Polish car ever made. The two seater sports car was a prototype designed by FSO engineers in 1957 to 1960 and looked like the little brother of the in the States popular Chevrolet Corvette. Sadly, the communist authorities of the time didn’t appreciate the Syrena Sport as this vehicle’s style didn’t correspond to their ideology, in which there was no room for flashy cars. The car has never been intended for mass-production as it was only meant as a test-platform for new production technologies for the communist desired Sedan. It is a real shame that this car has never seen production as it is truly an eye candy. Luckily the Polish entrepreneur Rafal Czubaj started working on a new Syrena sport edition that hopefully will one day see light of day. We can’t wait. 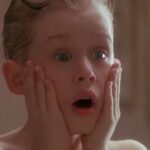 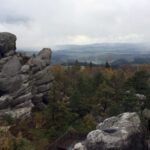